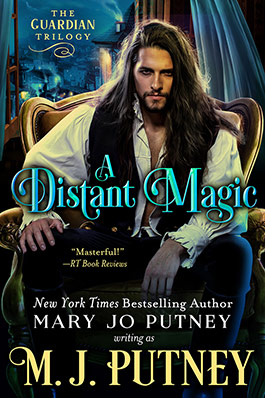 Mary Jo Putney’s passionate, vivid characters and captivating stories have earned enthusiastic acclaim from reviewers and readers everywhere. Now the New York Times bestselling author weaves a new tale in the Guardian series–a dazzling romantic fantasy that takes readers not only from the elegant streets of London to a dangerously tempting Mediterranean island but across time.

Jean Macrae’s family is one of the most prominent clans of Guardians, humans whose magical powers come from nature, but Jean considers her skills modest at best. She has never been able to summon the intense, earth-altering ability that has marked the most talented Guardians, and she is content without the adventure that such skill brings . . . until the day she is confronted by a handsome stranger whose magic imprisons her on his pirate ship. 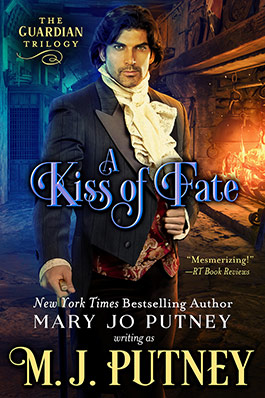 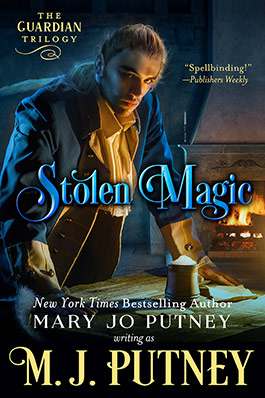 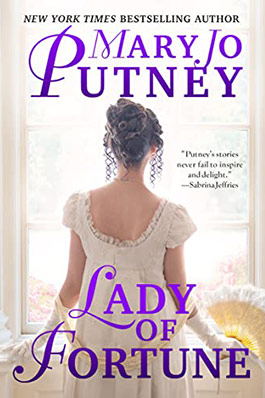 “Intelligent, compelling characters that appeal to both heart and mind... and a beautifully unfolding love relationship combine to produce a magical tale—Putney puts a unique spin on reality, magic, and love and takes romantic fantasy to a new level.” —Library Journal